By the time you finish reading this, you’ll be scratching your head and not just because I sound a little insane

Softball season is upon us once again and you know what that means!

Time to get my panties all tightly wadded up into a bunch over helmets!

Anytime I can wad my panties into a bunch without having to actually remove them to pee or have sex or get a pap smear, I get all excited. 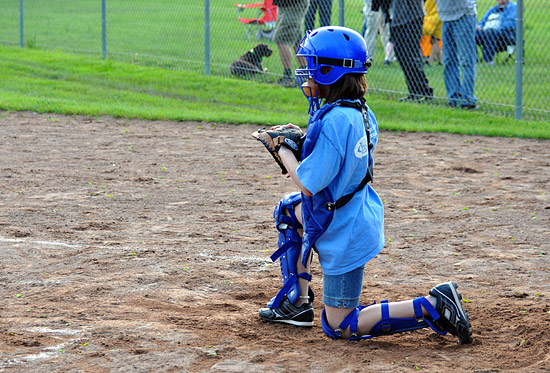 I have this thing about helmets.

Fine. I have a thing about most everything, like never walking barefoot on hotel carpets and never soaking in my own filth in a bathtub and always saying “God forbid” before mentioning anything unfortunate and always using my elbows to open the doors of public restrooms and …

How much time do you have?

But I especially have a thing about helmets.

I don’t allow Helena to use any helmet but her own. EVER.

I don’t allow anyone else to use Helena’s helmet. EVER.

And so forth and so on.

Until the end of time. 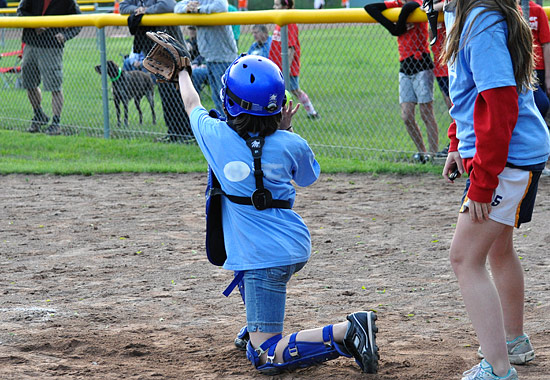 It’s a residual effect from the PTSD I suffered almost eleven years ago, back when I was multi-tasking by lying to the nurses about passing gas (I just let one rip not ten seconds ago! I did! I swear! Ask the patients on the floor above us!), going over discharge papers, bundling up our newborn Helena and her diaper bag, and pressing a pillow to my abdomen in case my staples sprung a leak and my reproductive system exploded out of my stomach and splashed onto the floor. Nate was multi-tasking as well, having crammed himself into the corner of the hospital room with his back to me and frantically whispering to my mother on the phone and periodically stealing sideways glances at me.

I knew something was up. It’s female intuition. That, and the fact that Nate declared Something’s up as we were leaving. However, he refused to elaborate until we got home because I was already somewhat weepy and hormonal and he was afraid I’d change my mind about the whole second child thing, stuff the baby back up my bahoodle doodle and pretend the last nine months hadn’t happened.

We pulled into the driveway and the big secret became crystal clear when six year old Zoe ran up to the car, whipped my door open and excitedly shouted I HAVE LICE! WELCOME HOME, HELENA! CAN I HOLD HER? 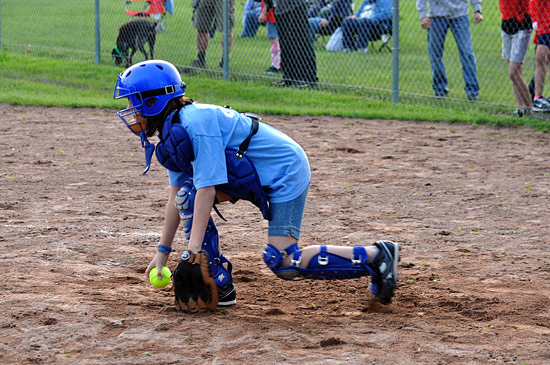 I really don’t remember too much about those first few days after we brought Helena home. It’s pretty much a foggy haze of picking nits and live bugs out of Zoe’s hair one minute and then turning around the next to clean up bodily fluids which oozed out of both Helena and me, thanks to my leaky boobs. And vagina. And incision. It was just an endless stream of nits, bugs, poop, pee, milk, blood and pus. Then more nits, more bugs, more poop, pee, milk, blood, pus, OH MY GOD, HOW MUCH LIQUID CAN ONE HUMAN OWN?

All the while there was crying and blubbering and wailing and collapsing to the floor in big puddles of mess going on all around me. Not to mention Nate, Zoe and the baby were pretty emotional too.

It took back-breaking hours and hours of tedious patience and persistence and ultimately a doctor’s prescription but the lice were finally eradicated. As was my will to live. Which was no biggie, seeing as how the lice had taken twenty years off my life anyway.

For years afterward, I was hypersensitive to possible re-infestations and everyone knew that by simply walking anywhere near me, they ran the risk of having me yank them down onto my lap so I could go all Gorillas in the Mist on their heads with a magnifying glass and a pair of tweezers. 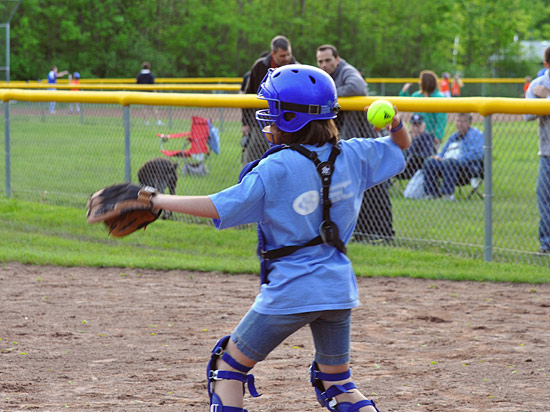 When Helena first started softball about five years ago, I slapped bright, fluorescent orange labels on her helmet emblazoned with the words “HELENA’S HELMET” and “I’M HELENA’S, NOT YOURS” and “DANGER: POISON” in big, capital letters. Helena soon asked if it was possible not to try so hard to humiliate her so I toned it back a bit and kept one big sticker reading “THIS HELMET WILL MAKE YOU LIKE BOYS” on the back with an admonition that she had better not share her helmet with anyone because I had spoken with Santa and he was totally on board and slept with one eye open in the summer.

I’m willing to bet that if Mrs. Claus had to stand for hours on end, pulling disgusting creepy crawlies and larvae out of one of her elves’ hair only four days after having a squalling, mythical creature ripped from her guts, she wouldn’t waste a second before demanding that Santa paint a big ol’ skull and crossbones on all 6,932 of their Little League helmets. Right after he slathered everyone’s heads with olive oil while yelling STOP COMPLAINING, AT LEAST IT’S EXTRA VIRGIN. WHERE DO YOU THINK YOU’RE GOING, BLITZEN?

So don’t judge me. 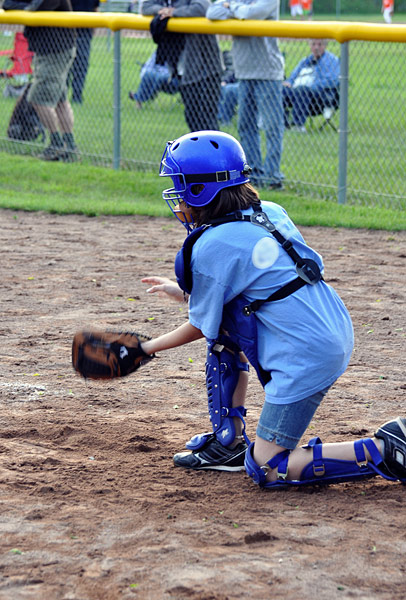 Nowadays, Helena is older and wiser and by wiser, I mean she’s smart enough to know that if Santa stuffed coal in her stocking and smeared or otherwise ruined that stocking? The one that Yia Yia, her grandmother, her mother’s mother, slaved for days to make her after she was born? Santa would find an extra large can of Whoop Ass under the tree for himself, together with an industrial strength can opener. Wrapped with a big, red bow and tag that said Go Ho Ho Ho Yourself. Love, Yia Yia.

Today, Helena has a simple, small “Helena” placed discreetly on the lower back of her helmet and when that helmet is not on her head, it’s securely zipped in her equipment bag. And if anyone asks her to borrow it, she simply smacks them in the shins with the bat and hollers I JUST SAVED YOUR LIFE. MY MOM WOULD HAVE AIMED HIGHER.

So, the whole potential lice scenario is pretty much under control where softball is concerned.

Except for one thing.

One small, ever so tiny, little detail.

This is Helena’s helmet.

The one that has her name discreetly written in the back.

The one that sits upon her head and no one else’s.

The only one she wears during a game.

Except when she is the catcher.

Because then, she wears this helmet on her head.

Which has no one’s name on it and, at some point, sits upon everyone’s head when they play catcher too. 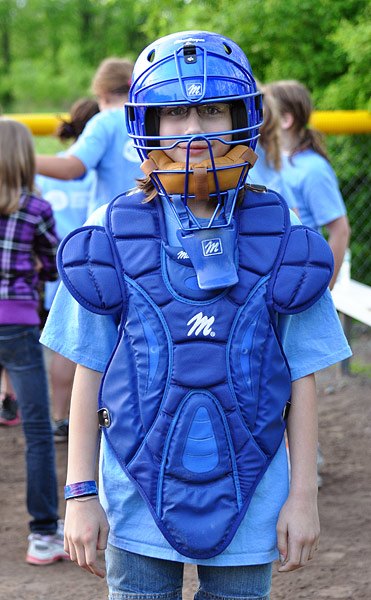 If Helena starts going to school smelling like tossed salad, you’ll know why.

16 thoughts on “By the time you finish reading this, you’ll be scratching your head and not just because I sound a little insane”