My kingdom for a pretzel

In no specific order, this is only some of what we did in New York City last week: 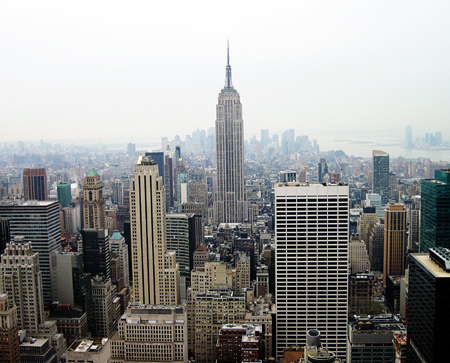 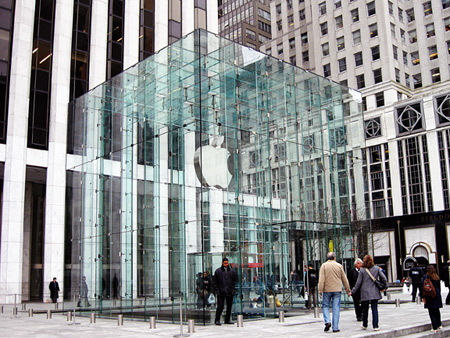 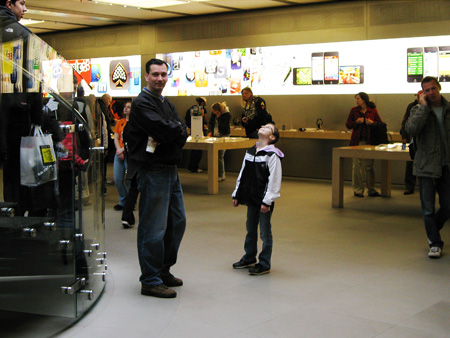 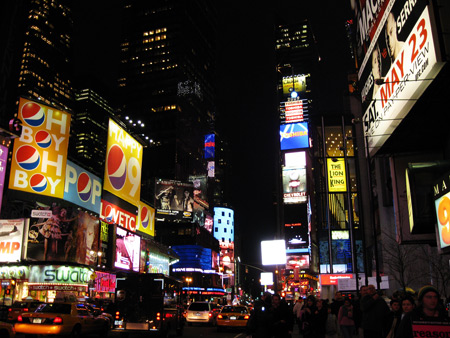 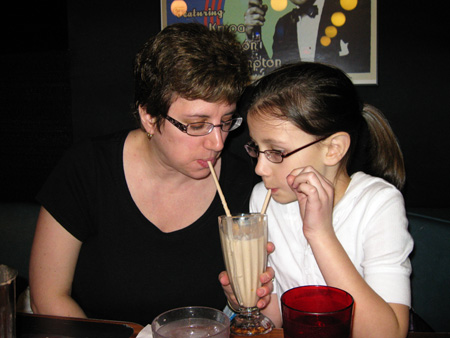 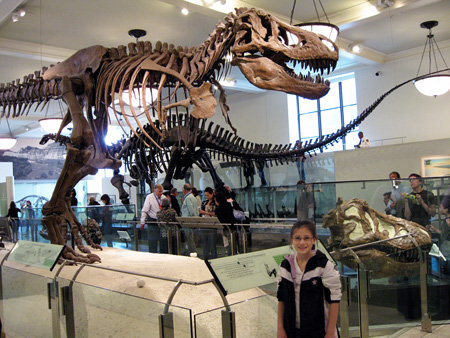 We had a list of potential activities for Helena to choose from and we tried to make the trip as exciting for her as possible because we don’t know when we’ll ever get to New York City again.

But of all the things we did and almost did and never got a chance to do in New York City, there was only one thing that Helena had insisted upon doing from the very start. She begged and pleaded and would have fallen to her knees on the sidewalk beseeching us if a sleeping homeless person hadn’t blocked her way.

And that one thing was to grope the new MacBook Pro.

Wait! That was me. And I hope the homeless guy forgives me.

The thing Helena wanted to do above all else? Buy a pretzel from a street vendor.

Peanut, do you want to see the Empire State Building? The skyscraper that King Kong climbed?

The one he climbed while eating a pretzel?

Want to see Ellis Island? Where YiaYia came to America?

Did the dinosaurs have pretzels when YiaYia was little?

Honey, do you want to see the Statue of Liberty?

I don’t know. Is she holding a pretzel?

So, we approached a street vendor and through hand signals, ordered some hot pretzels and drinks and paid him one arm and 1/2 a leg. The vendor grunted something in our direction that sounded like Blrzzdgzj Juzzweredzf POO! and bestowed upon Helena a pretzel that was bigger than her face and with it, a one way ticket to Nirvana.

She didn’t care that the pretzel only stayed hot for 4.7 seconds before it became an ice cold piece of concrete.

It was a pretzel. From a street vendor in New York City. 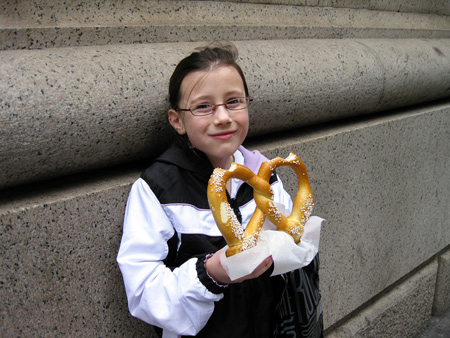 Next time we go on vacation, we’ll have to seriously think about setting the bar so low that you need a shovel to dig it up and see it. Because honestly? It doesn’t take much to rock my little sweetie’s world.

31 thoughts on “My kingdom for a pretzel”