I was going to write a post about how much I love the month of November because hello? November means no more heat and humidity which means no more boob sweat which means CHRISTMAS DECOR IS IMMINENT. But then the other day happened and I use the term “other day” loosely as a euphemism for the absolute shitfest that was this past week and I’ve decided I’m no longer going to write about how much I love November because so far, November has been strikingly similar to October in that it, too, has sucked ginormous, staph-infected buffalo balls.

So instead, I’m going to write about three different mediums because they make me happy and have nothing whatsoever do to with over sized male genitalia engorged with pus.

How much do I love Heather T? Lots. First of all, I think she’s been reading my blog since before it slid down my brain’s fallopian tube. So she is either very loyal, very bored, very strange or very mentally impaired. I opt for an eclectic combo of the whole bunch because it makes me feel smart to have eclectic readers.

Second of all, she’s über creative. Like, super über. I stopped commenting on her blog because I ran out of adjectives to describe her work and now I just echo what everyone else says by typing “ditto” in the comment field.

But only because I’m efficient!

Not because I’m lazy. 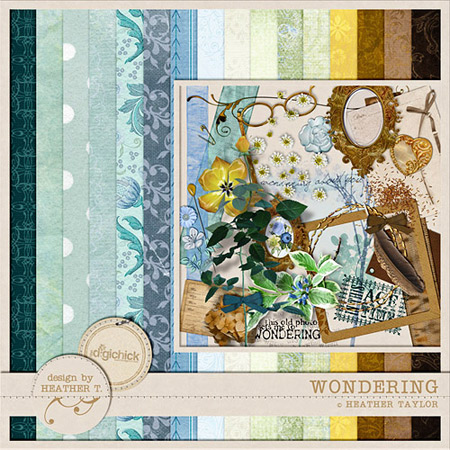 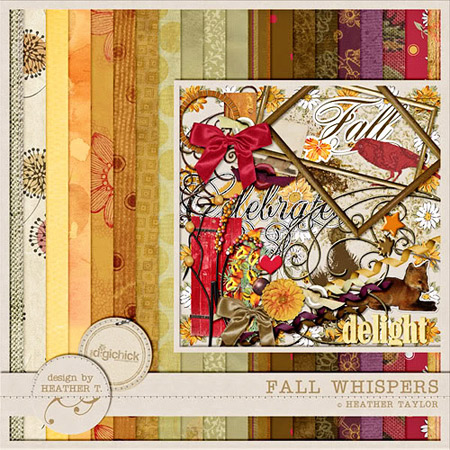 Heather is a digital scrapbook designer and sells her designs at thedigichick.com and mscraps.com. 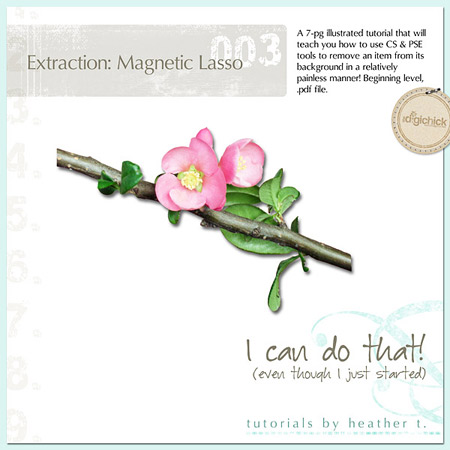 And look! She also sells her secrets there too. Only she calls them tutorials.

I, on the other hand, will NEVER sell my secrets!

Not now, not ever!

Not even if I actually had any. 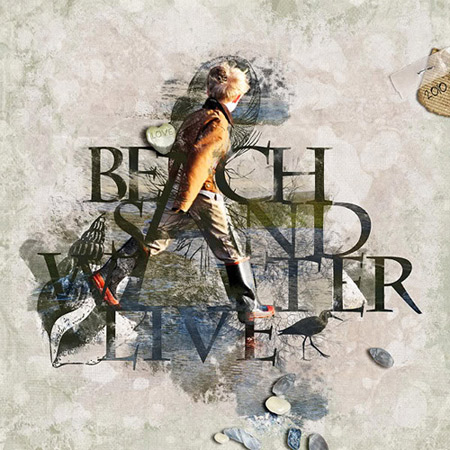 See what I mean about being super über creative?

Katrina is another reader of mine. Don’t you like the way I say “of mine?” Like the Internet is one enormous sandbox and she’s my sparkly purple pail with matching shovel that I brought from home. 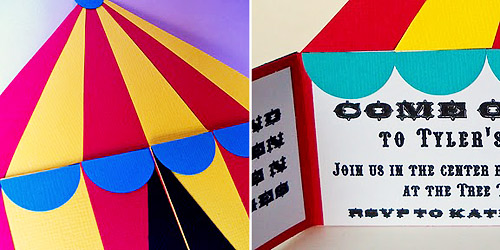 Katrina owns KatePaper where she sells pretty things that she’s made with … what else? Bok choy.

She makes pretty things with paper.

Just seeing if you were paying attention!

How cute is this book? Katrina is relatively new to my blog and she told me she actually went into my archives to read all of my older posts.

I don’t even do that! I mean, not unless someone forces me. 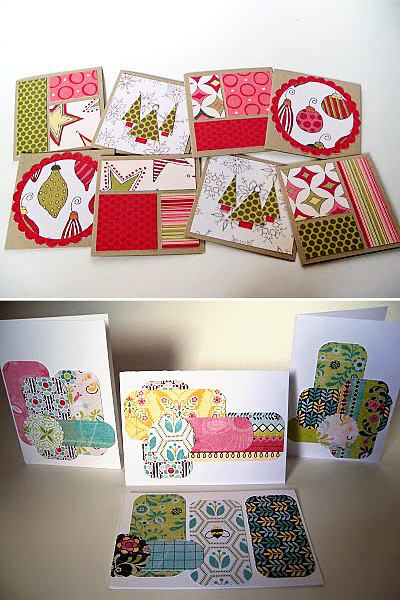 Remember the show West Wing? It was, and still is, one of my favorite television series in the history of ever. Best acting, best writing and best sixty minutes of enjoyment that doesn’t involve getting naked. Although I suppose you could watch West Wing naked, if that’s your thing. Just keep your thing under wraps, okay? It’s creepy.

Joy likes West Wing as well. In fact, you might say she’s an aficionado of the series.

I want to be an aficionado. Of something. Anything. Except bladder infections and cold sores.

Joy writes a blog called Simply Me in which she posts a West Wing video every Wednesday. She calls it West Wing Friday.

Just making sure you haven’t lapsed into a stupor over there.

Joy calls this West Wing Wednesday and this means that every Wednesday, I run over to her blog and get my Josh/CJ/Donna/Sam/Toby/Leo/Everyone fix and then I get all dressed up, meaning I put on pants, and pretend to have intelligent and witty conversations with imaginary friends while walking briskly throughout my house and I don’t even feel stupid.

But I can only do this on Wednesdays because I don’t own the West Wing series on DVD and for reasons unknown but which I’m choosing to file under the WHO PUT THE BUG UP YOUR ASS category, Bravo recently decided to no longer air the series at 8:00 a.m., on weekdays, giving me one less reason to stay awake after I fling my youngest on the school bus.

Or to put on pants.