Quiz time! Their shit or their weight: which one do women lose faster than men?

Directions: Examine the photos carefully, read their descriptions and then answer the question below to the best of your ability 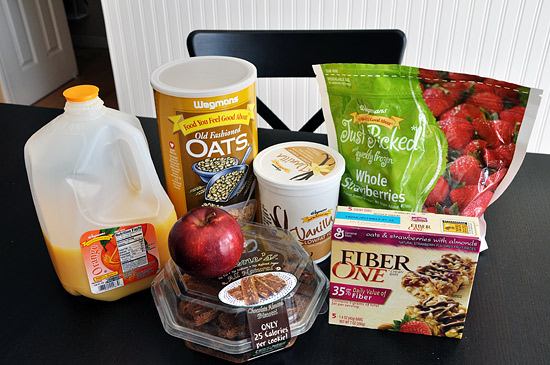 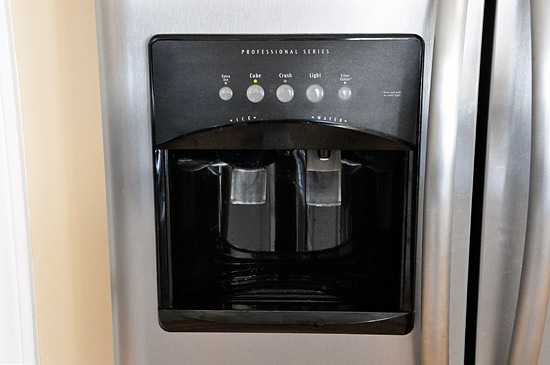 Along with healthy portions of fresh fruits, raw vegetables, grilled chicken, ground turkey, protein fortified pasta and low fat peanut butter, the above photos show what Andy eats and drinks every week to maintain her weight. In addition, she still runs two miles a day several days a week, despite Jack Frost getting drunk on power and heaving his guts up all over western New York for months on end.

Andy has been in the throes of maintenance since she reached goal weight nine months ago at which time she stopped taking up the entire eastern hemisphere of a photo and saw her feet without use of a mirror for the first time since her uterus was a virgin. She has discovered that one throe lasts an eternity plus twenty minutes and while daunted by the task ahead of her, she is determined to persevere and remain a size six and not give in to the temptation to drive to Wegmans and lick their bakery department until it sparkles or sues her for sexual harassment.

It is a struggle every single day to remain focused on her goal and not lose her shit when Valentine’s Day rolls around on ganache-infused, chocolate covered wheels. 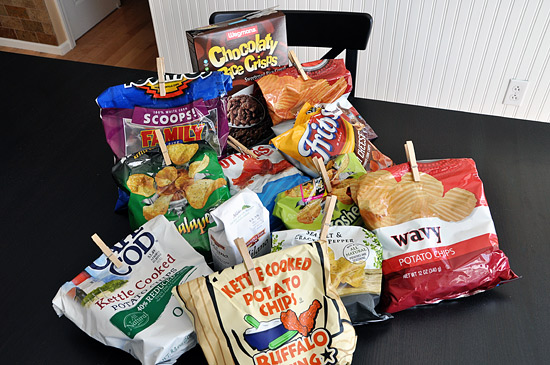 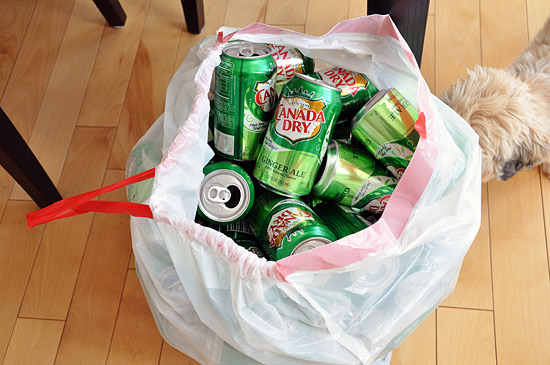 Along with frozen pizzas, fourteen inch cholesterol-laden subs, Bill Gray’s, McDonalds and enough chocolate chip cookies to make Cookie Monster beg for mercy and become a vegan, the above photos show what Nate eats and drinks every week in an attempt to lose the extra twenty pounds he’s carrying around so that he can win the Biggest Loser competition at work. His exercise regimen consists of talking about exercise, making sure the couch doesn’t run away and playing ONE TWO THREE FOUR, I DECLARE A THUMB WAR with the remote.

Based on the above photos, where do you think Nate’s genitalia will wind up?

24 thoughts on “Quiz time! Their shit or their weight: which one do women lose faster than men?”