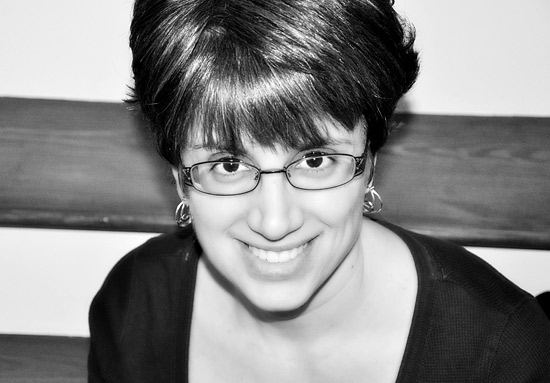 This is me, crooked glasses and all. Surprise! My glasses are not crooked. Just my head. So I still see the world wonky. I’m OK with that.

I debated on whether or not to post this photo because I loathe pictures of myself. But then I discovered that when I hold the camera up really high and just glanced up with my eyes, the camera made my face quite a bit thinner than God made it. Thus, my self-portrait didn’t make me wretch into my garbage can. A little bile, maybe, but that’s OK. I never liked that garbage can anyway. <— This whole paragraph is still accurate except I got a new garbage can. Not in love with it so the bile thing still holds true.

And if I squinch up my eyes and hum I’m Too Sexy for my Shirt while standing on one leg, I don’t even notice my disembodied head. Try it! I don’t have a disembodied head in this shot. You can see my neck quite clearly. I didn’t even Photoshop the wrinkles out of it! But only because I’m lazy.

I still debated on posting it, though. Then I got tired of arguing with myself because I never listen and I keep interrupting myself and I never let myself get a word in edgewise. It’s simply exhausting. <— Still true.

So get a good looksie here, because you won’t be seeing too many photos of myself around here until I lose forty pounds the hard way, or I get so good at Photoshop that I lose forty pounds the easy way. I wound up losing 45 pounds the hard way, with *gag* exercise and healthy eating and everything. I now eat so many fiber bars that I can pretty much fuel up my car all on my own by simply removing the gas cap and leaning backwards. It’s my contribution to going green.

A little bit about me:

Mom to Zoe and Helena and warm lap to Oliver. I'm short and uptight with freakishly pointy elbows. My thumbs lose all mobility when I laugh and I could live on cheese. If you're insanely bored, click WHO AM I to read more.

My button is bored.
Can it play at your site awhile?